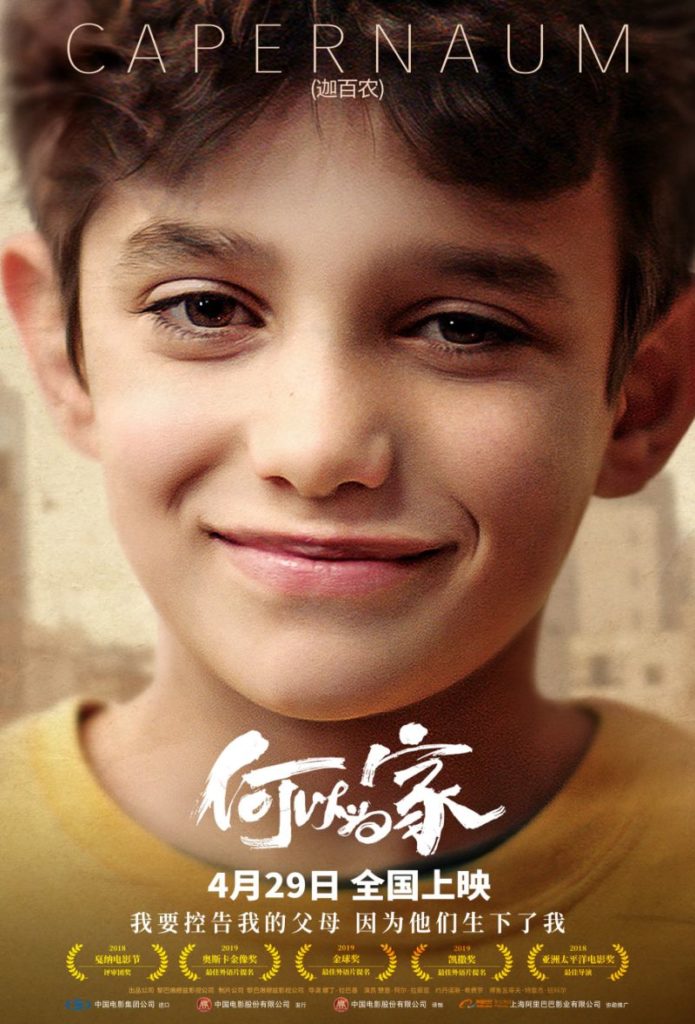 Ensuring that high-quality films are viewed by a large audience has always been a major challenge for film-industry professionals. For a long time, the general public’s perception of award-winning films has left much to be desired. How can we get people to see the kind of movies, that were originally perceived as being hard to understand or watch? The way the Chinese film company Road Pictures overcame this challenge is inspiring.

At the 2018 Cannes film festival, Road Pictures acquired the Chinese rights to “Shoplifters”. This was the first time in 25 years that a Golden Palm winner was introduced to China. The film hit Chinese screens in the summer of 2018, grossing over ¥96 million, and became the highest-grossing Japanese live-action film in China to date. Then in April of 2019, the Lebanese-directed film “Capernaum”, totaled over ¥370 Million in China, second only to “Avengers: Endgame”. Aside from this outstanding box-office performance, “Capernaum”also garnered exceptional word-of-mouth. On China’s most popular movie rating platform Douban (豆瓣), it scored a 9 out of 10, and is now ranked as the 96th most popular foreign film in China. Even the most experienced film-industry professionals didn’t expect these two films to break through the way they did.

Facing off against Chinese media conglomerates, and standing firm under pressure from Hollywood, Road Pictures(est.2014), employs its unique distribution and promotion tactics to attractaudiences of different ages, different regions and diverseprofessionsfrom all around China to the cinema, creating box office sensations. Furthermore, Road Pictures has been involved in blockbuster films such as Pokémon Detective Pikachu, Tomb Raider (2018) , Avengers: Infinity War and others. But this is only the beginning. Road Pictures is continuing to introduce high-quality foreign films to China, having recently expanded its portfolio by acquiring Japanese, European and American content. At this year’s Cannes Film Festival, Road Pictures bought “Dolor y Gloria”, “Traditore” and  “The Most Beautiful Years”, which have been shown during the Shanghai International Film Festival. Through Road Pictures’ well-integrated distribution and promotion model, more outstanding foreign films will have the opportunity to be seen by Chinese audiences on the big screen.