Cao Jia once worked for Xinhua Finance Media. She started her career in the auto industry by working for Mercedes-Benz China. In Mercedes-Benz China, Cao Jia worked in the department of fleet sales and sales management and provided sales strategy for dealers. After that Cao Jia joined Volkswagen China and was responsible for sales strategy and planning management. Cao Jia has abundant resources in film industry. She received a bachelor’s degree in management, and learned film production in Beijing Film Academy and New York Film Academy. 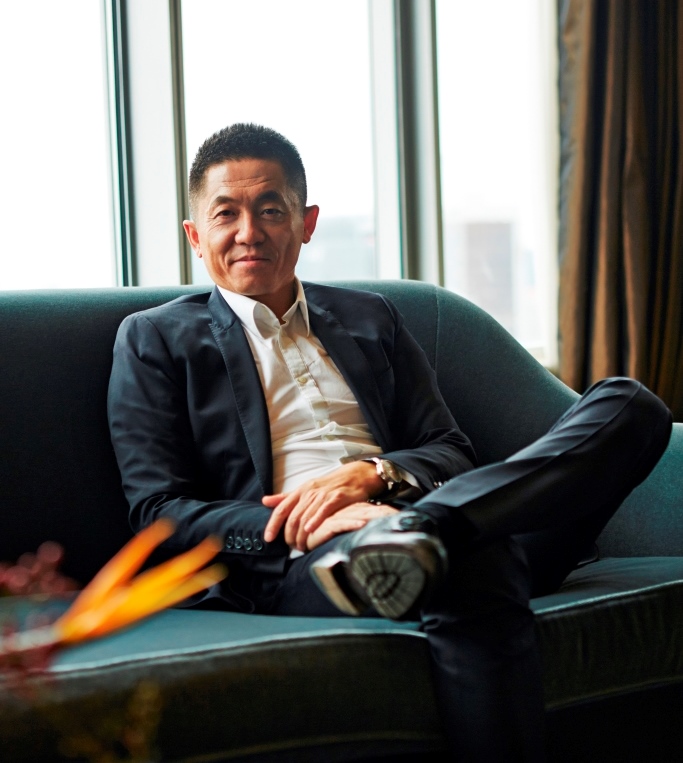 Mr. Cai Gongming received a BA in German from Peking University’s Department of Western Languages and Literature before obtaining an MS in Economics at the University of Munich. Mr. Cai then worked in the auto industry for nearly 20 years, having held the various posts of General Sales Director of FAW-Volkswagen Audi, and Vice President of Marketing and Sales of Mercedes-Benz China. Having generated significant sales increases via the advertisement campaigns that he supervised for both Audi and Benz, Mr. Cai became known as a pioneer in the automobile industry. Mr. Cai then turned his attentions to digital marketing & entertainment area, and founded Road Pictures.